Worried about the Equifax breach?

In the early morning hours of July 28, 2017, members of the U.S. Senate voted 49-51 to reject a “skinny” version of a bill to repeal and replace the Affordable Care Act (ACA), called the Health Care Freedom Act (HCFA).

This was the final vote of the Senate’s 20-hour debate period, and effectively ended the Republicans’ current efforts to repeal and replace the ACA. However, the skinny repeal bill may be reintroduced at some point in the future.

What did the HCFA propose?

Similar to the American Health Care Act and the Better Care Reconciliation Act, the HCFA would repeal the ACA’s individual and employer mandate penalties, effective Dec. 31, 2015. However, the employer mandate repeal would only be effective through 2024.

In addition, the ACA’s reporting requirements under Sections 6055 and 6056 would remain intact.

The HCFA would have also:

What are the next steps for employers?

Because the Senate was unable to pass any ACA repeal or replacement bill, the ACA remains current law, and employers must continue to comply with all applicable ACA provisions.

Following the vote, Senate Majority Leader Mitch McConnell indicated that Republicans now intend to focus on other legislative issues, although they remain committed to repealing the ACA.

On July 17, 2017, U.S. Citizenship and Immigration Services (USCIS), part of the U.S. Department of Homeland Security, issued an updated version of Form I-9: Employment Eligibility Verification (Form I-9). Under federal law, every employer that recruits, refers for a fee or hires an individual for employment in the United States must complete a Form I-9.

The updated Form I-9 includes revisions to the instructions and to the list of acceptable documents, but does not include substantive revisions for completing the Form I-9. Visit the USCIS website for more information regarding USCIS or the new Form I-9.

On July 28, 2017, the Department of Treasury announced that it will be shutting down the my Retirement Account (myRA) program. The program was put in place by former President Barack Obama as a means to help those who did not have access to a retirement account at work to save for retirement.

Jovita Carranza, the United States Treasurer, explained that the program is being discontinued because it cost too much compared to the demand for the accounts. 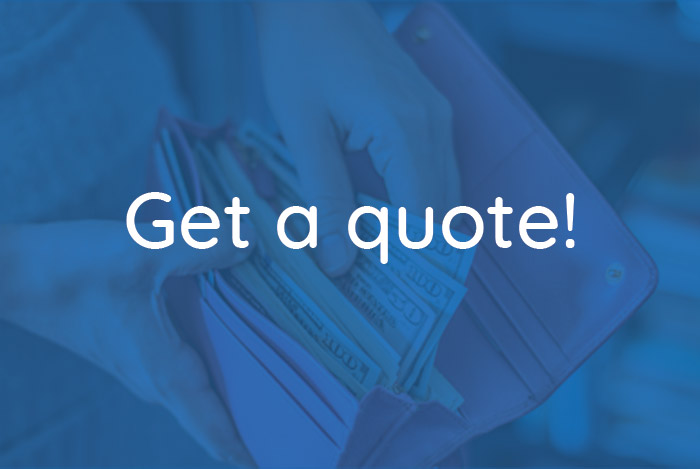